Moves aimed at curbing frivolous litigation against builders, but critics say legitimate claims could be hit, too 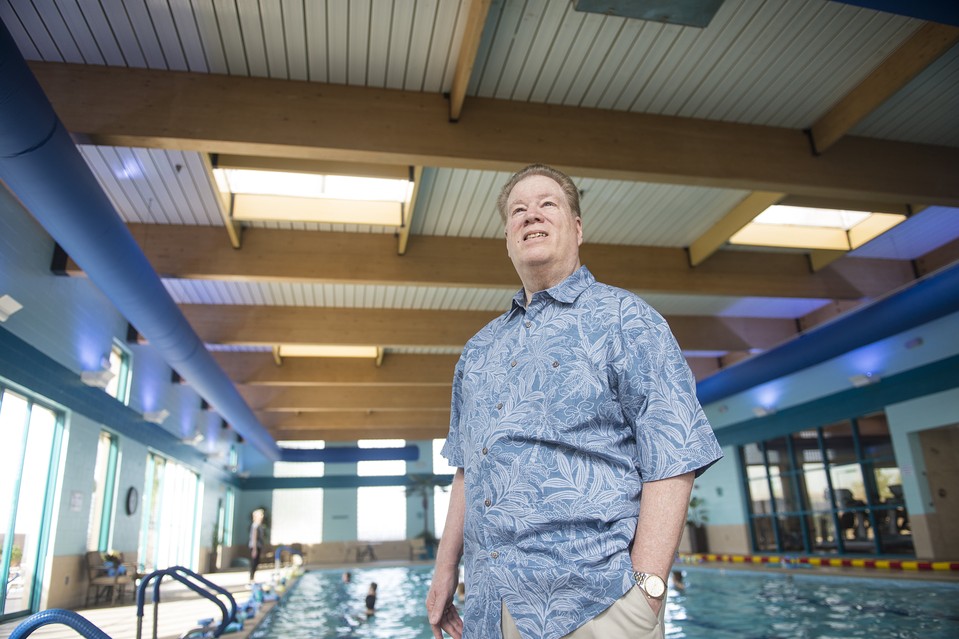 Frank Fimiano, head of a homeowners association in the Las Vegas area, says Nevada’s now-curtailed 1995 law made a settlement possible for his group. The case involved a faulty roof at the community’s recreation center, among other things. PHOTO: JACOB KEPLER FOR THE WALL STREET JOURNAL

Lawmakers in several states, led by Nevada, are moving to rein in construction-defect laws, a change that would curtail allegedly frivolous litigation but also make it more difficult for homeowners with legitimate claims to sue home builders over flaws.

Many construction-defect laws now in place were enacted in the 1990s and 2000s in response to the rising number of complaints from new-home owners about everything from leaky roofs to foundation cracks. Builders initially welcomed the laws, which were expected to standardize the process and reduce claims.

Yet litigation and complaints persisted, especially in the West and South, where the majority of new homes are built.

Few states are seeing as many battles between homeowners and builders as Nevada, which moved to restrain its construction-defect law this week. The legislation enacted in 1995 churned up so many lawsuits over the years that Republican lawmakers, who took over both chambers of the state Legislature in November’s elections, moved quickly to craft a new bill. It was signed into law late Tuesday by Gov. Brian Sandoval, a second-term Republican.

Home builders and contractors say lawsuits raise the cost of doing business and argue that many alleged problems can be resolved through mediation instead of court.

“In almost every instance, builders prefer to fix construction defects rather than litigate them,” said Ken Gear, executive director of the Leading Builders of America, a trade group.

“All of this legislation seems to be geared toward making it harder for the consumer and easier for the developers and home builders,” said Jonathan Harris, head of the Build Our Homes Right coalition, a group formed to oppose a defect bill pending in Colorado.

Nevada’s 1995 law was intended to level the playing field between homeowners and deep-pocketed builders. The law required, among other things, that the losing side pay the prevailing side’s legal costs. That stipulation, say critics, prompted plaintiffs’ attorneys to file excessive claims and run up legal fees that would be paid from settlements by builders or their insurers. Those settlements often include payment of the plaintiff’s legal costs similar to what might have been awarded in court. 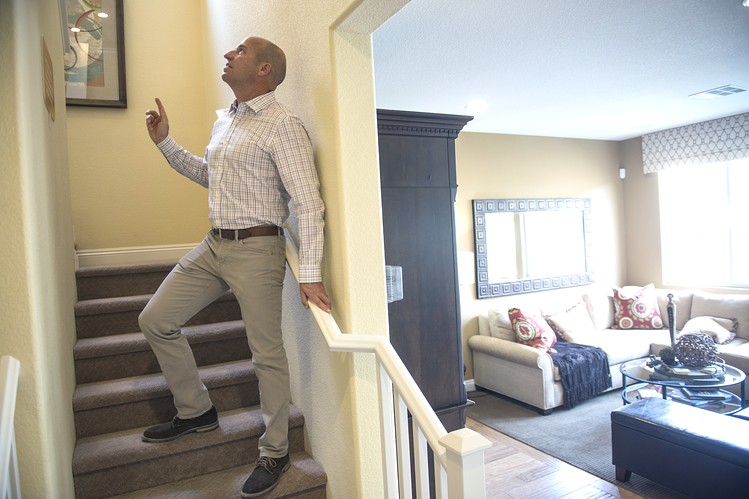 Nevada saw so many suits in the wake of the 1995 law that in 2006, three state judges were designated to handle nothing but construction-defect claims. Since then, this so-called dirt court has fielded 828 defect lawsuits, court records show. Countless other claims have been settled before going to court.

“The law is no longer a means to fix a problem but to exploit a problem,” Paul Anderson, GOP majority leader in the state Assembly, said earlier this month.

Nevada’s new law, effective immediately, eliminates the provision for paying attorney fees, requires that homeowners provide detailed descriptions of alleged defects and stipulates that claims go through a warranty process so builders have a chance to fix the defects out of court.

“This is going to chill Nevada homeowners’ efforts to make claims on builders,” said Terry Riedy, a partner in Las Vegas law firm Canepa, Riedy, Abele & Costello, which has won more than $700 million in settlements and judgments for plaintiffs in Nevada defect cases since 1995. Of that, nearly $200 million went to his firm’s fees and roughly $100 million to expert witnesses and other costs.

Several other states—including Arizona, Colorado, Florida and Washington—have legislation pending to curtail their construction-defect laws. A bill in Arizona, as with Nevada, would eliminate a requirement that the losing side cover the winning side’s legal costs. A Colorado bill proposes that homeowners go through mediation and arbitration before filing suit.

In Florida, a proposed bill would require homeowners to provide specific details of an alleged defect when filing a claim so builders can more readily investigate and address it. A Washington state bill aims to require that an alleged defect be inspected by a professional before a homeowner can reject a builder’s settlement offer or sue.

In Nevada, some homeowners say their problems wouldn’t have been addressed if not for the state’s previous provisions for covering legal fees. Solera at Anthem, a community of 1,822 homes in the Las Vegas area for people 55 and older, last year settled a case with builder PulteGroup Inc. for more than $6 million. Of that, $2.7 million went to the homeowners association and the rest went to legal costs, including fees to Canepa, Riedy, Abele & Costello.

The homeowners association had haggled with Pulte since 2009 over a faulty roof at its recreation center, cracking of foundations in its common areas and leaky windows in its condos, among other things. “We would not have gotten a settlement if not for the law,” said Frank Fimiano, the association’s president.

A Pulte representative said much of the case centered on two community buildings that the firm contracted for other companies to build.

Jared Rossi, an insurance broker at L/P Insurance Services in Reno who handles home-builder policies, said premiums for builders’ insurance coverage in Nevada have increased by 300% to 400% since the attorney-fee provision was enacted in 1995.